The winners of the first edition of the Festival.pdf
Vincitori della prima edizione del Festival.pdf 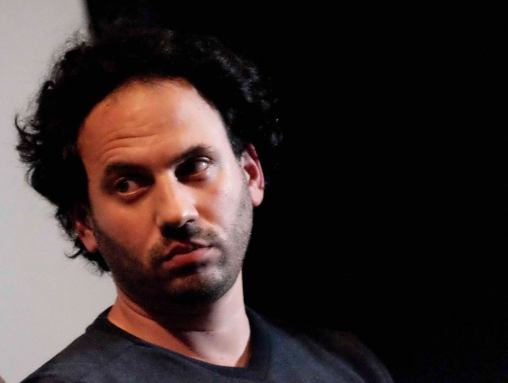 Winners of the first edition of the Festival 2017

Winner in the category: out contest

No Exit
Compagnia di Teatro le Donne del Muro Alto-detenute del carcere di Rebibbia-Roma
Our choice goes to: NO EXIT to the story of a white life sentence
For the intensity and strength with which he has been able to describe the “life sentence” of lives without a way out, always equal to themselves in a suspended time, from which one can only escape through thought as the only hope of salvation.
Shujayya
Bologna–Liceo “Laura Bassi”
The short movie “Shujayya” represents the Palestinian situation from a political, cultural and psychological point of view. In a few minutes it conveys the tragic nature of the conflict, particularly in Gaza, as well as the difficult and inconsistent cultural background: the difficult situation of the women, gender stereotypes, social traditions, family relationships, and personal drama. Through this short movie we can fully understand that this war doesn’t mean only losing one’s home, but also losing family and oneself, from a physical and a psychological point of view.
We loved “Shujayya”, and we wish to award it the best short movie prize because we were very moved, from the beginning to the end. We remained breathless. During the whole film, our eyes couldn’t leave the screen. In a few minutes Mohammed Almughanni
described a part of life where fear makes us blind (every day), and we’ll never thank him enough.
The pianist of Yarmouk
Youth Jury Città di Napoli
The movie is the detailed and moving story of an exile on different levels: leaving Palestine to find re fuge in Syria, leaving Syria, his family and his musical instrument. But you can’t forget art, and piano music takes us through this exodus with a message of hope: the chance of contrasting human cruelty with beauty.
Ocean of Injustice
Reward Oltre le mura (Beyond the walls) Women prison, Pozzuoli (Napoli)
We were very moved by the short movie, we even cried, because human suffering really is for everybody, it’s universal. The image of the sea is powerful: it covers everything, it’s the high tide of human wickedness. We drown in an “Ocean of injustice”, men and women grabbing the water not to die. On the surface, only the eyes floating, to tell the story.